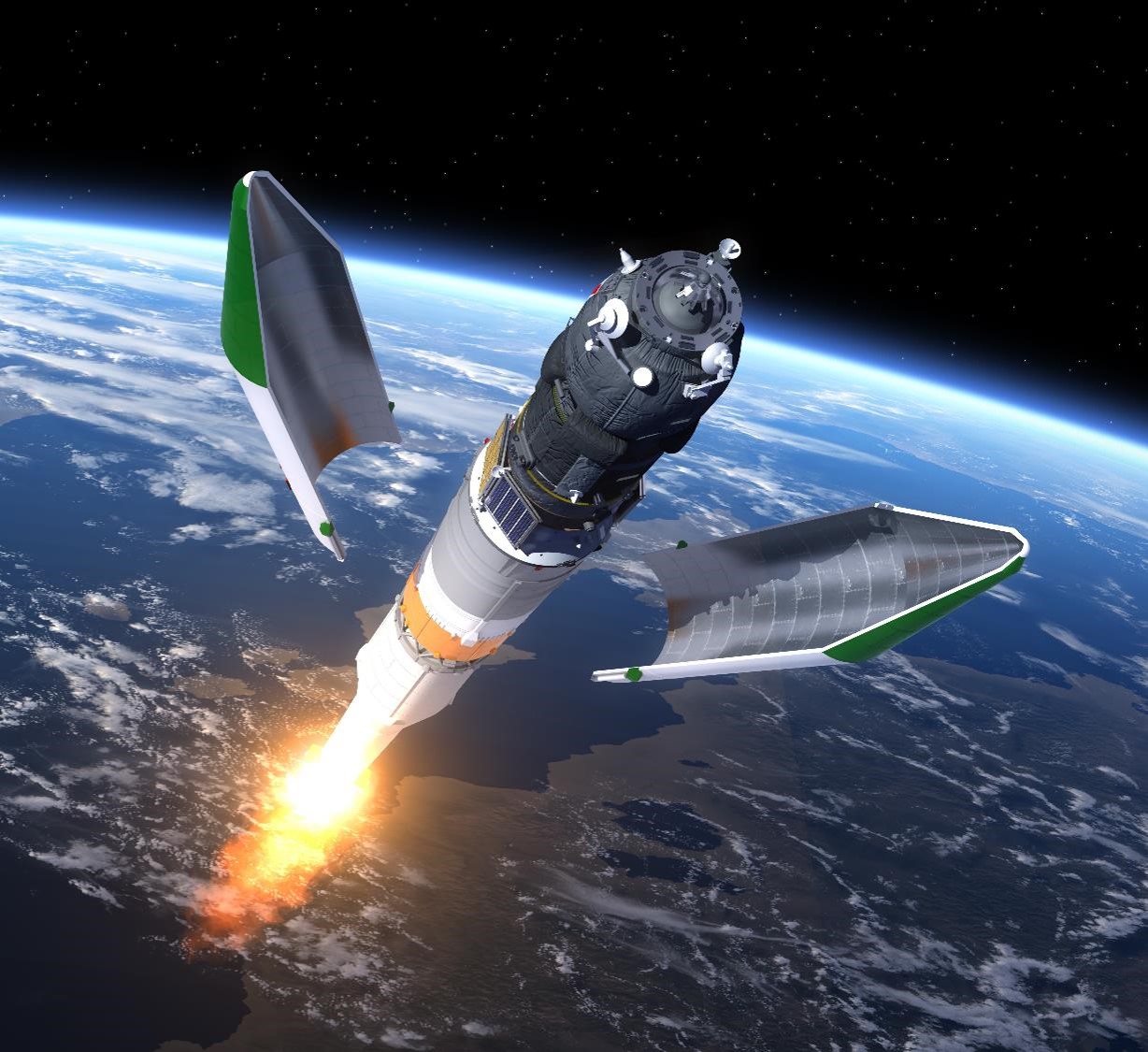 A prosperous year for space insurers

The space and satellite insurance sector saw its third consecutive year of profits after losses in 2018 and 2019. Profits were impressive, with $579 million (534 million euros) in premiums paid and helping to offset losses and claims of $294 million.

However, the industry is not tapping into the rapidly growing low Earth orbit market, as SpaceX does not insure its rockets for its own Starlink launches (or the satellites themselves).

Industry data compiled by AXA XL indicates that some 2,500 satellites were launched last year, 1,730 of which were Starlinks. Of the 770 other boats launched, only 340 were actually insured (44%).

But 2022 was also an extraordinary year as SES and Intelsat launched their replacement C-band fleets – which were insured.