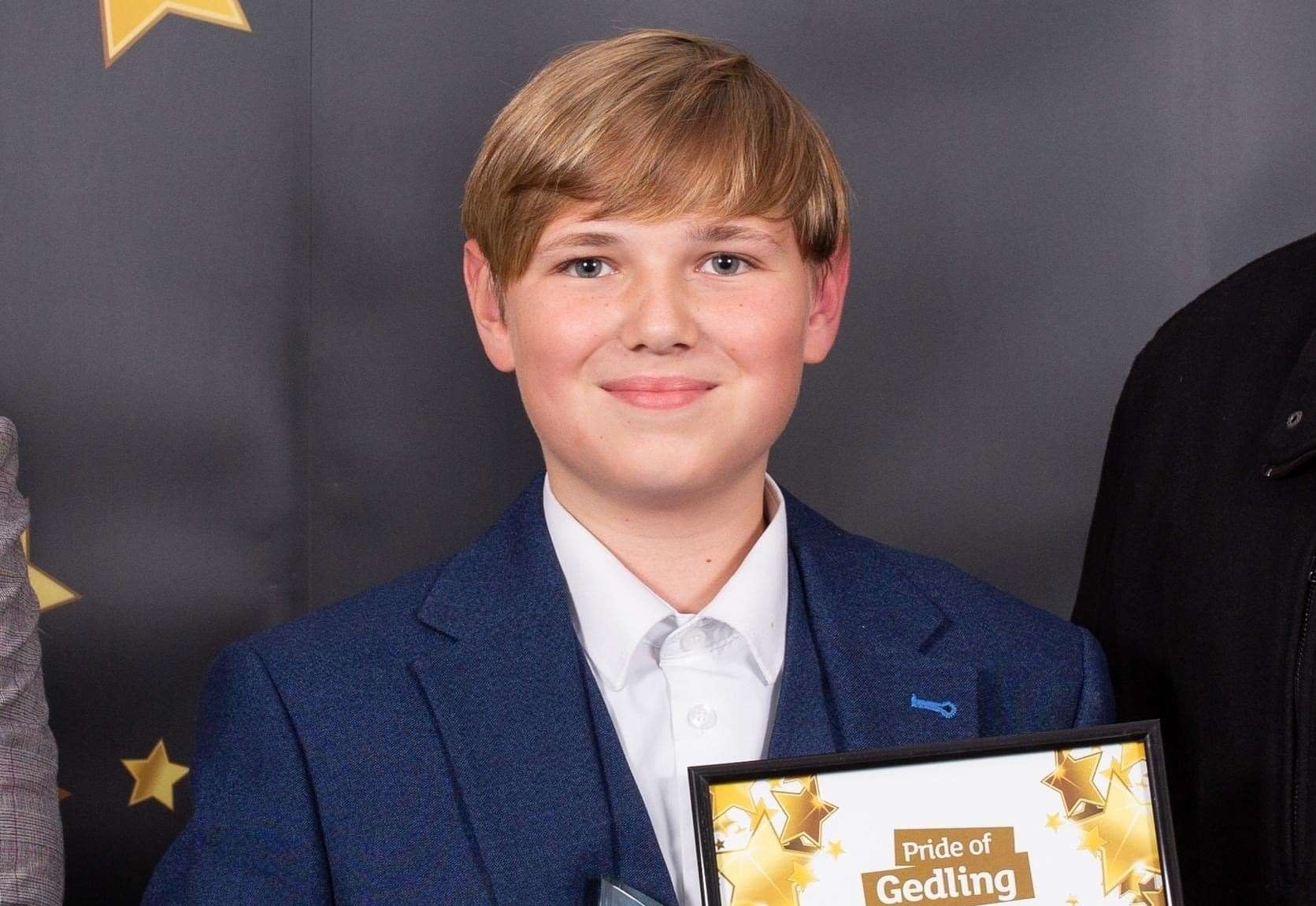 A pupil from Burton Joyce’s Southwell Minster School receives several awards including Pride of Gedling, a West End scholarship and appears in You Me At Six music video

A 13-year-old pupil from Southwell School has been awarded a scholarship to study in the West End, adding to his many awards, performances and charities.

Freddie Vokes of Burton Joyce is a musical and artistic prodigy.

At the age of four, Freddie reached fifth grade in singing.

Eventually, he got eighth grade in harp, piano, and voice, second grade in flute, and fifth grade in his drama exam.

The young prodigy said: “During the train ride to London I was just ecstatic, it’s fantastic.

“I would love to play in the West End and later in life be a primary school teacher.”

He received the award because of his charitable work in fundraising and collecting supplies to send to Ukraine.

Freddie did a charity harp and vocal concert on Instagram to raise money.

He raised over £5,000, including clothes, blankets and medical supplies.

A family friend, Chris, rented a van and drove the supplies to the Polish border.

Sarah Vokes, Freddie’s mum, said: “I’m super proud of him, he’s such a nice boy and he uses his music to help others.”

Freddie has raised money for several charities including the RAF Cadets and the Teenage Cancer Trust.

He played the lead role of a child in the music video for the group You Me At Six — Mixed Emotions.

Dedicated to everyone, Freddie said, “Always follow your dreams, no matter what everyone says, just do it and don’t listen.”