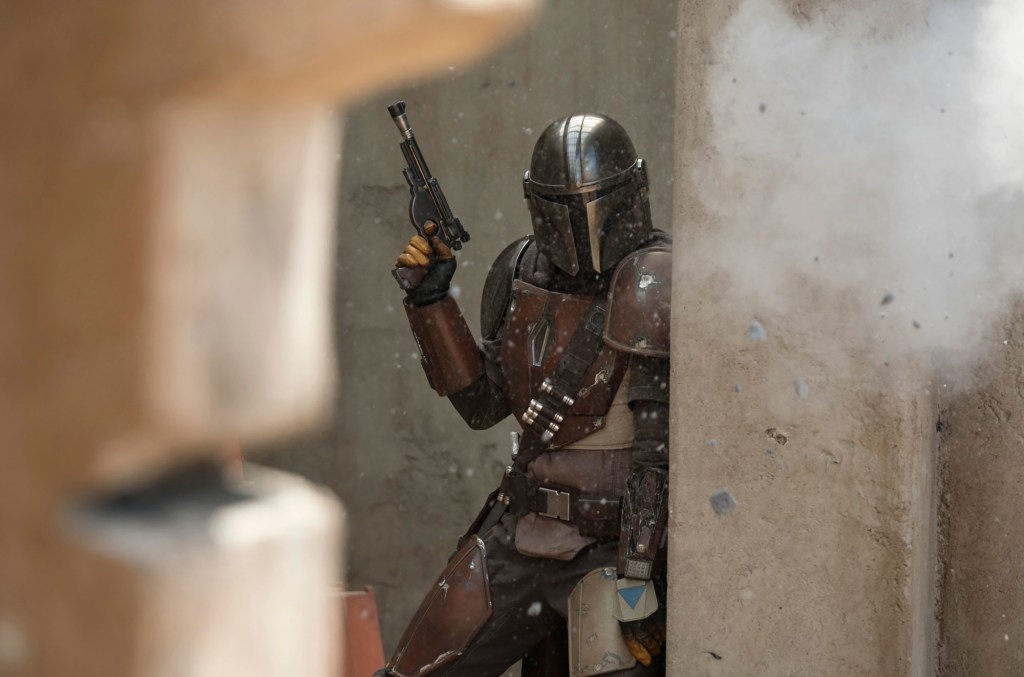 ‘Abbott Elementary, ‘The Mandalorian’ and more to be featured – Orange County Register

The annual PaleyFest LA will return to the Dolby Theater in Los Angeles from Friday, March 31 through Tuesday, April 4.

Tickets for the event start at $35 on Ticketmaster.com. For more information, visit paleycenter.org.

Here are the TV stars viewers can expect at each special screening: