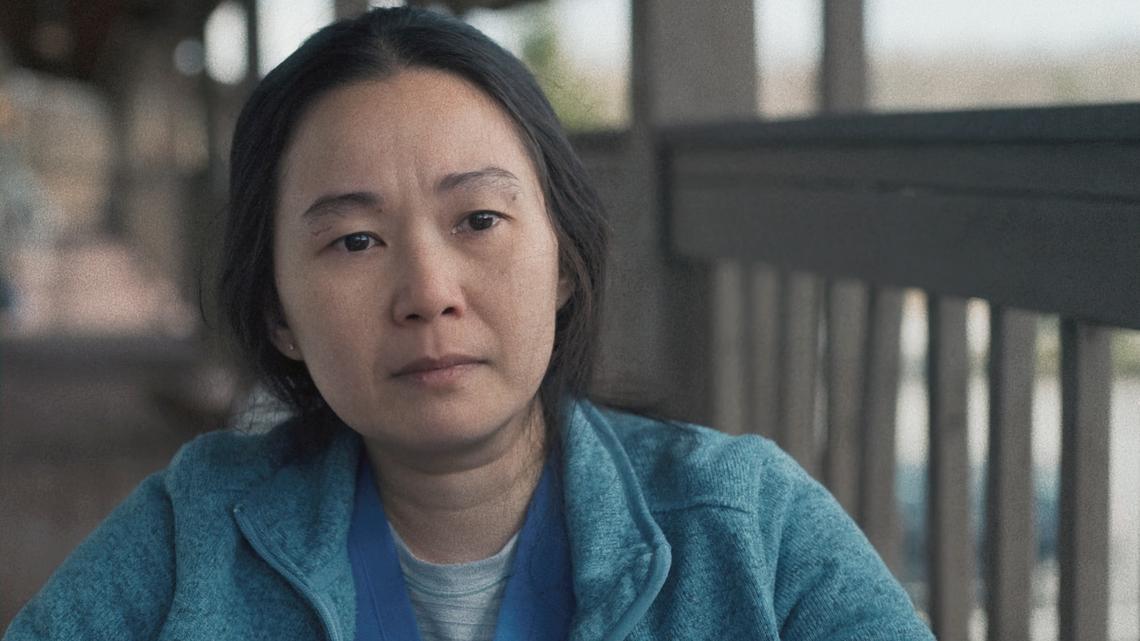 Chau was nominated in the Best Supporting Actress category for her role in “The Whale,” where she plays Liz, a personal friend and medical aide to a dying man named Charlie, played by Brendan Fraser.

In the film, Fraser’s character struggles to make amends with his daughter and deals with weight gain that led to him developing congestive heart failure.

Chau, she grew up in the Vietnamese-American neighborhood of Versailles.

She attended Eleanor McMain High School and Ben Franklin High School. She graduated from high school at the Louisiana School for Math, Science and the Arts in Natchitoches Parish.

Chau was also recently featured in the comedy thriller “The Menu,” where she plays a waiter who collaborates with a menacing chef, played by Ralph Fiennes, in a plot to kill all of the wealthy customers at his exclusive restaurant.

Brian Tyree Henry was also nominated for Best Supporting Actor for “Causeway,” a film set almost entirely in New Orleans. In the film, Henry plays a mechanic named James, who lost his leg in an accident. Henry’s character’s wounds tie him to a veteran named Lynsey, who was wounded in Afghanistan.

Lynsey is played by Jennifer Lawrence, who won an Oscar for “Silver Linings Playbook” in 2013.

“Causeway” had its premiere at the Prytania Theater during the New Orleans Film Festival in November. The film was shot locally and the title refers to the causeway of Lake Pontchartrain. Henry was the only nomination for this film.

Henry, who grew up in North Carolina and Washington, DC, is best known for his role as Paper Boi on the FX comedy series “Atlanta.”

The nominations were announced by actors Riz Ahmed and Allison Williams. Action comedy “Everything Everywhere All at Once” leads the nominees with 11 awards.