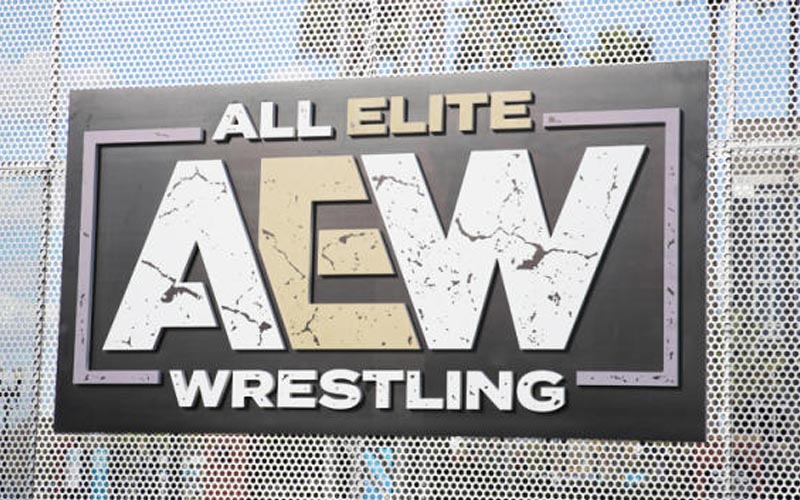 All Elite Wrestling is once again expanding its boundaries with another promotion. Kenny Omega’s manager, Don Callis. was recently spotted with Konosuke Takeshita regarding some AEW business at a recent event. Now, there seems to be more to this story.

Konosuke Takeshita is one of the brightest talents in professional wrestling, competing for both AEW in the United States and DDT Wrestling in Japan. His hard-hitting style and excellence in the ring make him a prime prospect for any promotion. Maybe that’s why Don Callis has been chasing him for months now.

Don Callis appeared alongside Konosuke Takeshita for his matches. The next part of this on-screen partnership got an interesting twist at a recent PWG event. Dave Meltzer of Wrestling Observer Radio reported that AEW filmed an angle with Takeshita and Callis. This angle will presumably air on AEW television.

The angle is unclear at this time, but it took place at ringside during the event. It looks like it will be included in the AEW lineup in the coming weeks, or maybe Dynamite or Dark this week. Stay tuned to Ringside News for story updates.

Do you think Konosuke Takeshita will let Don Callis become his official manager? Sound off in the comments!