The winners of the Chartered Institute of Building’s annual Art of Building competition have been announced. The contest, the world’s largest photography contest featuring buildings and construction projects as works of art, received more than 1,500 entries. These were narrowed down by the judges to a shortlist of 12 before the public had the chance to vote for their favorite online. A favorite of the judges was also chosen. 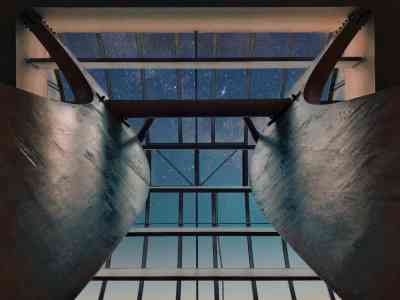 The Dutch photographer won the Judges’ Choice award for this photo, titled My Own Little Cosmos Within Reach 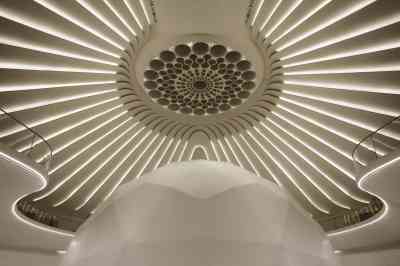 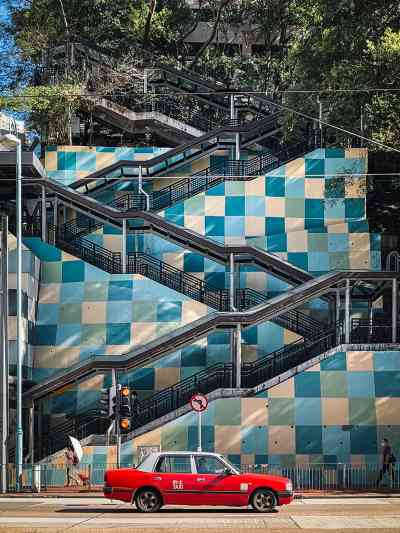 Titled Staircase along a retaining wall, this image was taken in the photographer’s hometown of Hong Kong 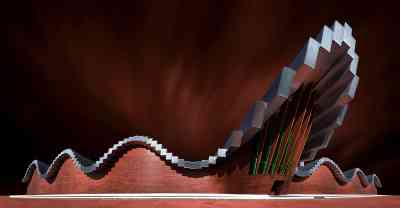 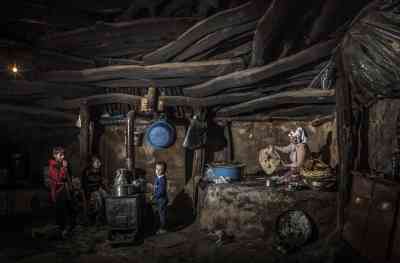 A Turkish farmhouse is the modest setting for this image, titled Mother and Her Children 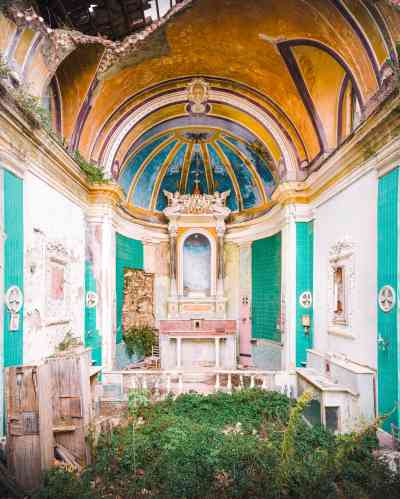 The Dutchman traveled to Italy to take this photo of a colorful but crumbling chapel, which he titled House of God 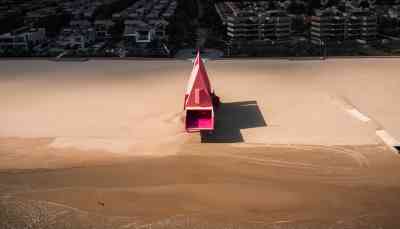 The photographer traveled from Beijing to the port city of Qinhuangdao for this image, titled A Lonely Small Pink Church 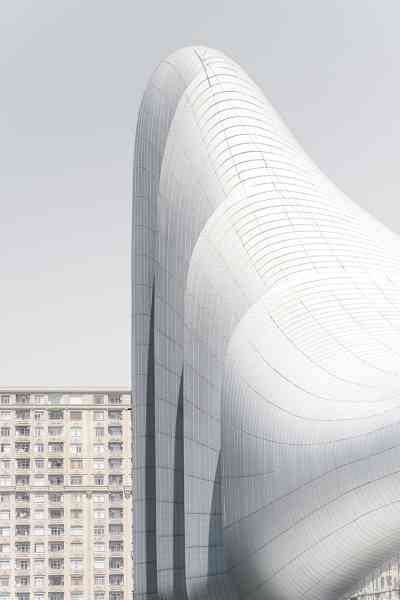 Forrester, from Yorkshire, draws attention to the contrasting styles in Baku, Azerbaijan, for a snap titled New vs Old Baku 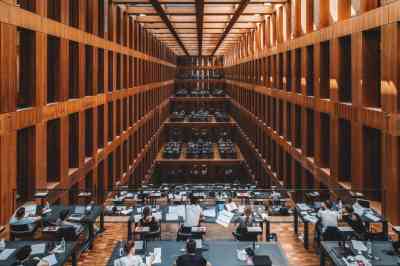 Scholars In A Cage, showing rows of students in front of their laptops, was taken in Berlin The Cypriot photographer took this photo, titled Girl With The Red Hat, in the capital, Nicosia 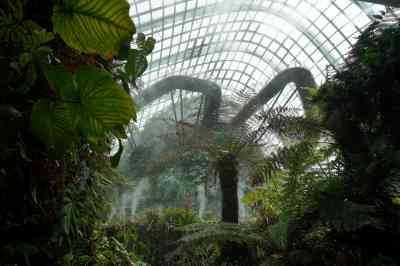 Steam rises in A Man-Made Forest, showing a verdant winter garden in the city-state of Singapore