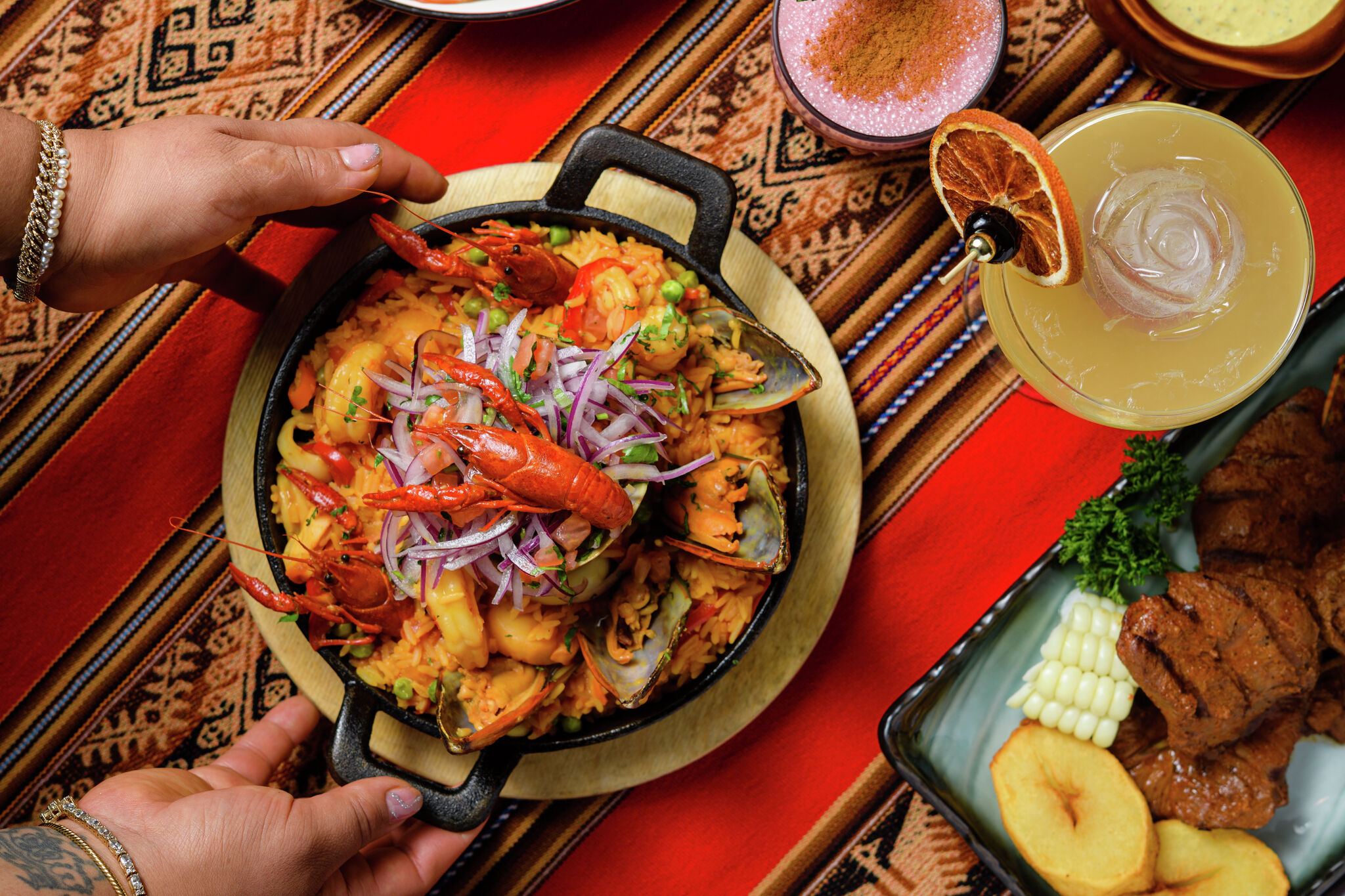 Two Connecticut chefs and a top Peruvian restaurant have been nominated for the James Beard Foundation Awards, known as one of the culinary industry’s most important honors.

Christian Hunter of Community Table in Washington and Renee Touponce of Oyster Club and the Port of Call in Mystic were nominated as semi-finalists for the Best Chef: Northeast award, and Cora Cora of West Hartford was nominated as a semi-finalist for a second consecutive year in the Outstanding Restaurant Category.

Hunter, who joined Community Table in the summer of 2020, is from Lexington, Kentucky, and has cooked at Relais & Chateaux’s Lake Placid Lodge and The Weekapaug Inn in Rhode Island, according to his bio on the Community Table website. He attributes his time in Charleston, South Carolina, to “all sorts of new ingredients and ideas”, and now enjoys Litchfield County’s bounty of agricultural produce.

“One of the most exciting things about cooking in the northwest corner now is the explosion of small organic farms in the area,” he said in the biography. “Everything we do at [Community Table] is seasonal and nearly all of our ingredients are locally sourced. It’s something intimate, working with farmers. Getting to know them and their culture really informs how I feel about the food I prepare. »

Touponce is the executive chef of Mystic’s Oyster Club restaurant and the Port of Call, a cocktail bar adjacent to the Water Street restaurant. She joined the 85th Day Food Community restaurant group in 2017, gaining the executive position in 2021.

“With her inventive, local and sustainable cuisine, she pays homage to the rich coastal heritage of southern New England, studying ingredients from her Mystic region and surrounding communities while inventing and recreating the flavors of her youth with products she has access to,” her bio page notes.

Cora Cora’s 2023 nomination comes a year after the restaurant was first honored by the Beard Foundation, along with a nomination for head chef Macarena Ludena in the Best Chef: Northeast category. Ludena’s parents, Hector Ludena and Luisa Jimenez, opened the restaurant in 2011 and it’s been a staple of Peruvian cuisine in West Hartford ever since.

The James Beard Awards have been called “the Oscars of the food world” for their prestige. The James Beard Foundation Restaurant and Chef Awards were established in 1991 and honor chefs, restaurateurs, pastry chefs and bakers. Awards are also given for outstanding hospitality, wine and bar programs and emerging chefs.

The mission of the James Beard Awards is “to recognize outstanding talent and achievement in the culinary arts, hospitality, media and the broader food system, and a demonstrated commitment to racial and gender equity, community, sustainability and a culture where all can thrive,” according to a statement posted on the organization’s website.

The 2022 awards were the first since changes were made following an audit of the foundation’s policies and procedures, including the establishment of a code of ethics and an independent review process conducted by its voluntary ethics committee.

Nominees will be announced March 29, and winners will be celebrated at the James Beard Restaurant and Chef Awards Ceremony on June 5 at the Lyric Opera in Chicago.