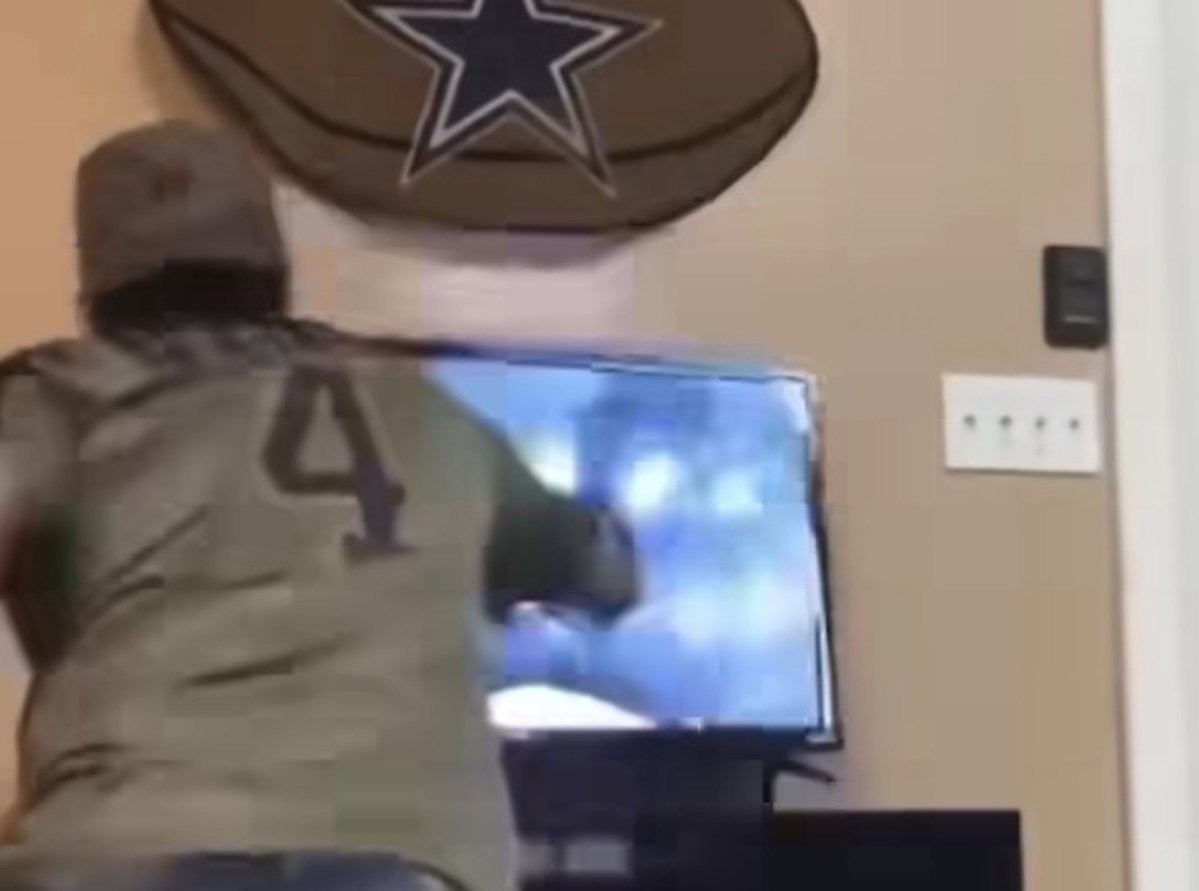 I can feel their pain.

Several videos have surfaced on social media of Dallas Cowboys fans destroying their televisions after their playoff loss on Sunday night.

Coming from a die-hard Cowboys fan, even me, I can say that’s a bit too much. Of course, the thought of destroying something may have also crossed my mind after the loss, but I would certainly never go that far.

Watch Dallas fans hit, throw and run on their TVs after the Cowboys were kicked out of the NFL Playoffs.

Dallas lost to the San Fransico 49ers in the Divisional Round 19-12.

Now back to some angry Cowboys fans, and again, I can most definitely feel their pain here.

If you thought that was something, check out what this fan did to his much bigger TV in his driveway!

WATCH: These are the richest players in the NFL

To uncover the richest players in the NFL, Stacker took a look at Celebrity Net Worth and ranked them based on their 2022 net worth, calculated using a proprietary formula.