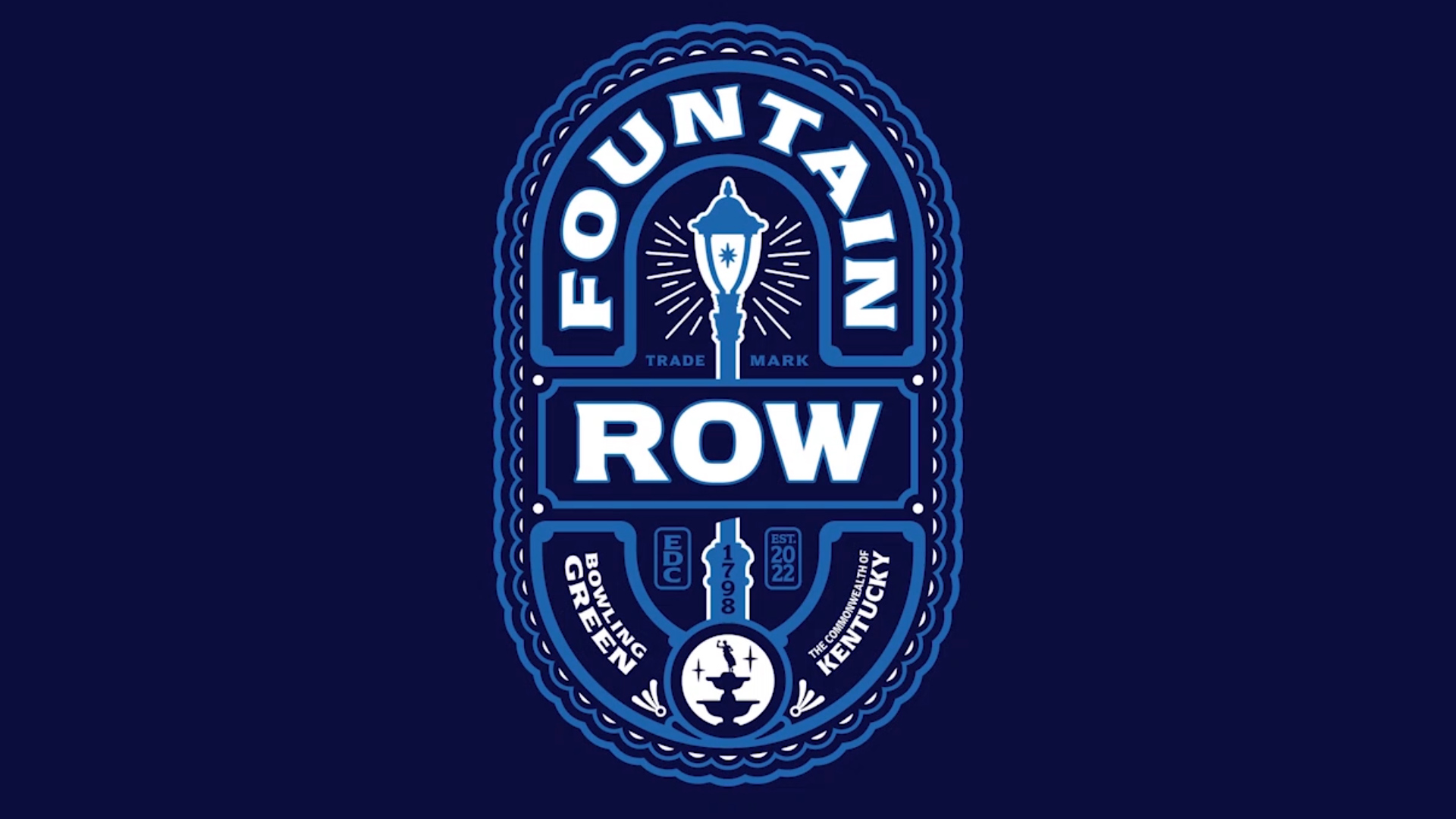 BOWLING GREEN, Ky. — The city has long wanted it, according to downtown development coordinator Telia Butler.

In his interview with News 40, Butler told us that like other entertainment districts in the state, Fountain Row will soon be operational Sunday through Thursday as well. Adding those extra days is something bars and restaurants have wanted, but joining the Fountain Row community are also two retail stories, she said.

In the coming weeks, Vette City Vintage and Bizzi B Boutique would also like to have fun and allow alcohol to pass through their doors as well. Vette City owner Gatlin Milam said he would not sell alcohol but was seeking a license to let customers in with their drinks in hopes of boosting business, but Bizzi B was an old gentleman, so oddly there is a beer tap just sitting in the wall.

The shop is already in the process of obtaining a license and will serve wine, beer and mimosas when the time comes.