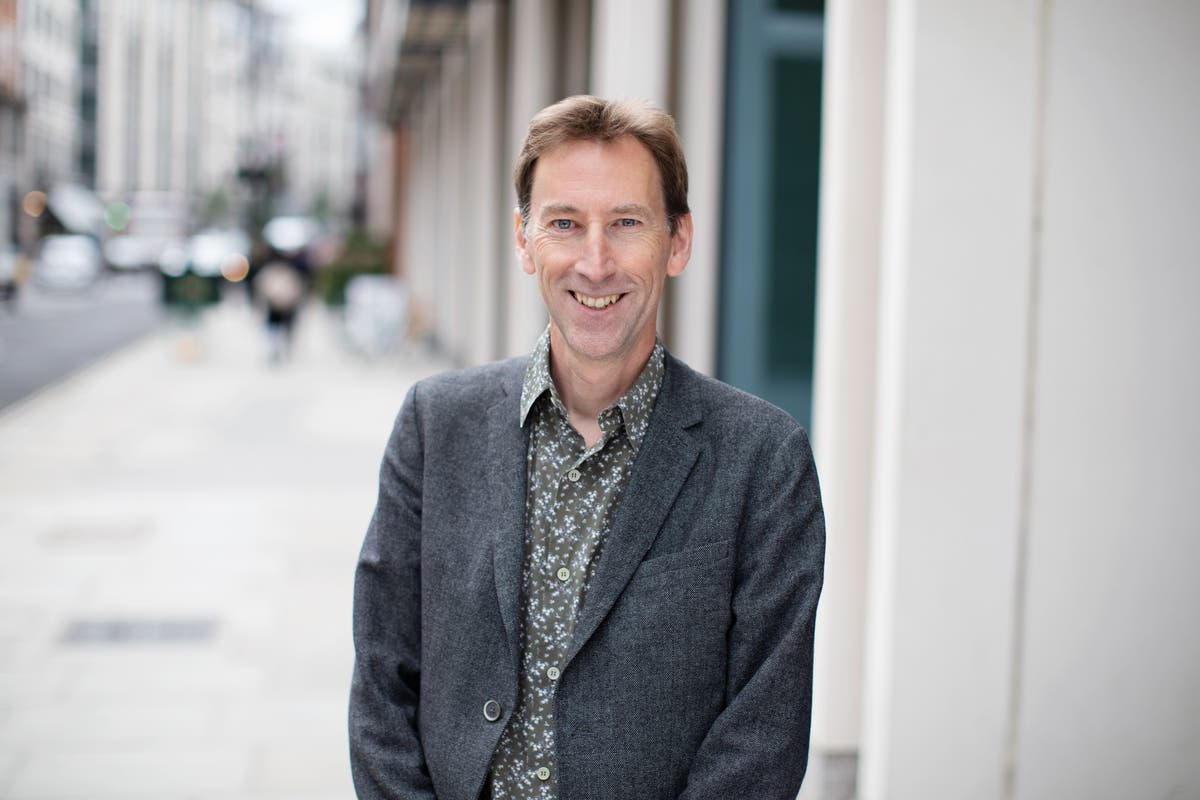 Digital UK, the organization that provides free UK television across the country, will be rebranded as Everyone TV.

The company said the new name is intended to reflect its revised mandate, as well as “the vital importance of cherishing the universal nature of television”.

It is the platform operator of Freeview and its sister satellite Freesat, and is owned by the country’s major public service broadcasters.

Freeview and Freesat, which together offer 100% nationwide coverage and serve 18 million UK homes, will retain their consumer brand identity.

Digital UK was founded in 2005 by Britain’s broadcasters and transmission companies to lead the transition from analogue aerial to digital terrestrial television (DTT).

Along with the rebranding, the company has created a new top tier of directors under chief executive Jonathan Thompson – who will be introduced at the Outside the Box 2023 conference in London on Thursday.

“One of our tasks in the coming years is to defuse a threat to universality that may surprise the industry,” Mr. Thompson said.

“From the Queen’s funeral to the victory of the England women’s football team, shared moments of sadness and joy, drama and emotion, are now being brought simultaneously into every British home by our premier television industry. plan.

“But that could be lost in a future fragmented world of television viewing.

“We at Everyone TV will lead the evolution of free-to-air television services in the UK so that universality – in every sense of the word – remains a fundamental principle.”

Caroline Thomson, chair of Digital UK for more than 10 years, said she was confident the organization would “continue to serve UK audiences and the wider broadcast ecosystem”.

“Digital UK has come a long way since it introduced the digital switchover over a decade ago,” she said.

“The new name very much reflects the organisation’s new role in running all of the UK’s free-to-air television services for the benefit of viewers and society at large.”