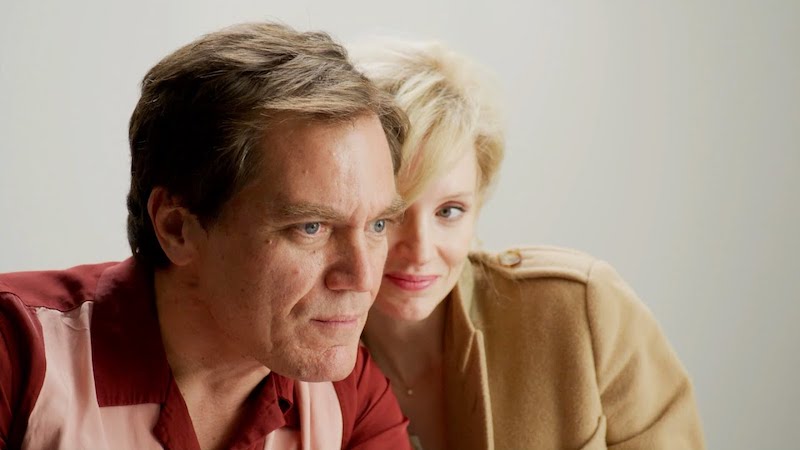 The George and Tammie the premiere is in a few days.

When to watch George and Tammy “The limited drama chronicles country music power couple Tammy Wynette and George Jones, whose complicated yet enduring relationship inspired some of the most iconic music of all time,” reads the synopsis. Remembered as the ‘First Lady of Country Music,’ Wynette’s most successful song ‘Stand by Your Man’ remains one of the most iconic and best-selling country singles by a female artist. Jones’ “He Stopped Loving Her Today” is still widely considered the greatest country song of all time. With over 30 number one country songs between them, including the duets “We’re Gonna Hold On”, “Golden Ring and “Near You,” George and Tammy’s legacy, both musically and romantically, remains one of the greatest love stories ever told.

George and Tammie is based on the book, The Three of Us: Growing Up With Tammy and George, written by the couple’s daughter, Georgette Jones. The list of executive producers includes Chastain, Andrew Lazar, Josh Brolin, Kelly Carmichael, David C. Glasser, David Hutkin, Bob Yari and John Hillcoat.