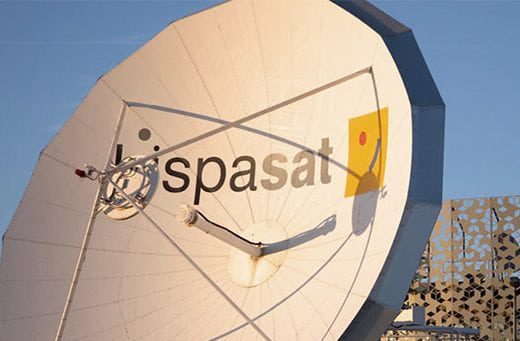 Hispasat takes a stake in a reforestation company

Spanish satellite operator Hispasat, now majority-owned by infrastructure firm Restel, has bought a 10.85% stake in Grupo Sylvestris, a reforestation initiative backed by the Repsol Foundation. Its “Green Engine” program, with the participation of Hispasat, was approved last year and now confirmed by Hispasat’s lawyers.

Hispasat and Repsol have an agreement to rehabilitate Spanish forests and this operation is part of this objective. Hispasat’s contribution will include the development of solutions for measuring carbon dioxide (CO2) capture and the certification of reforestation projects in the Green Engine program promoted by Repsol, whose objective is to replant 70,000 hectares of forest in years to come.

Hispasat will also address the development of solutions to prevent fires, detect rural areas and provide satellite connectivity and will invest around one million euros in these technologies by 2023.

Repsol also received support from Microsoft for its green initiative. Crédit Agricole Indosuez and Portobello Capital are also involved in Repsol’s large-scale reforestation program with a $100 million endowment committed to the project.