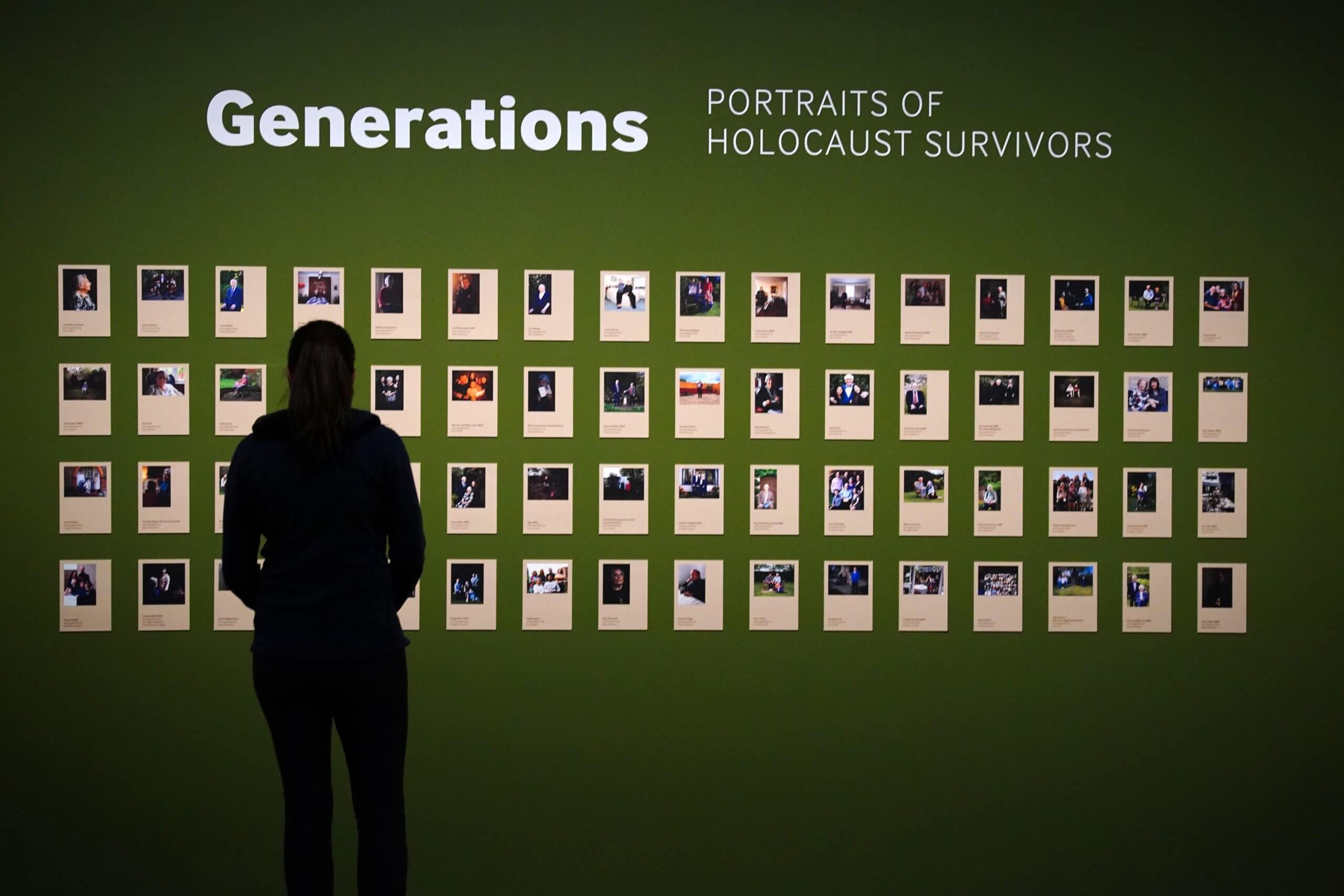 Holocaust survivors to be featured in new photography exhibition in Manchester

Ms Lachs, from Prestwich, Manchester, said: “The terrible times we had with the Nazis will not be forgotten and we hope it never happens again, it’s just a reminder to people that generations have , Thank God that people have children, make a decent living after the war.