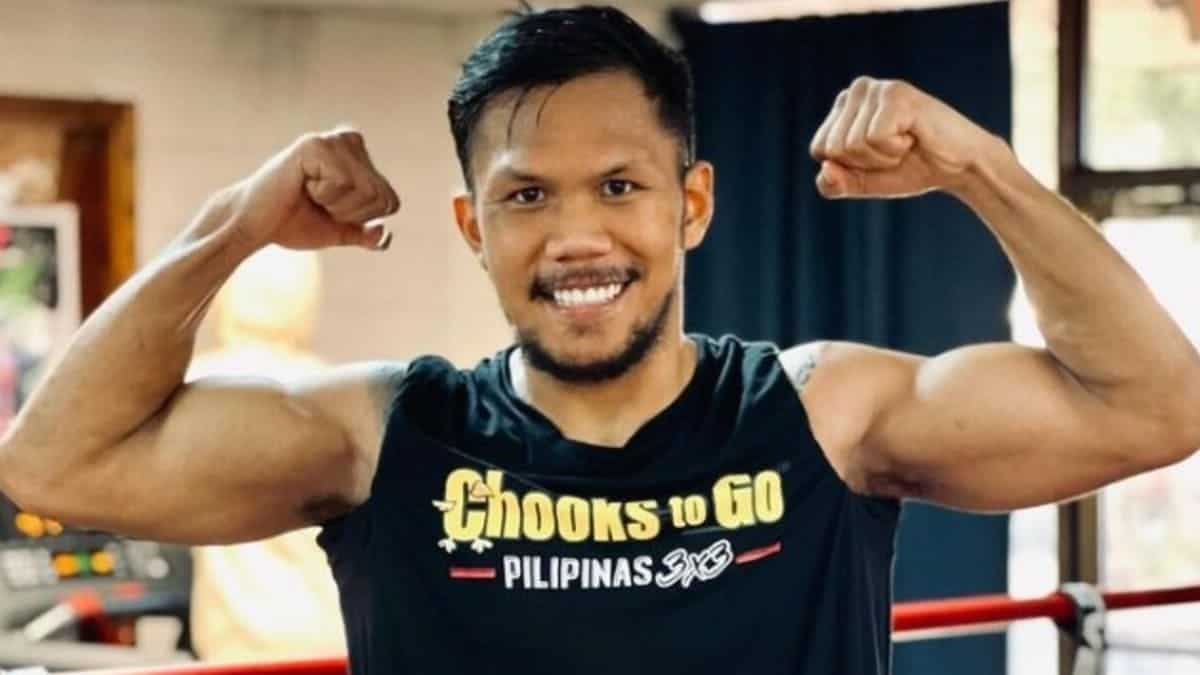 Manny Pacquiao protege Eumir Marcial is confirmed to make his 2023 debut under the Rey Vargas card against O’Shaquie Foster.

Full name Eumir Felix Marcial, the boxer is a 2021 Olympic middleweight bronze medalist from the Philippines under the Pacquiao banner. He intends to make his 2023 return to the professional ranks a coming-out party.

Hailing from Zamboanga, Philippines, Marcial (3-0, 1 KO) ditched the holiday season to move in and train in Las Vegas with head coach Jorge Capetillo.

Marcial, 27, returns to the ring in a six-round middleweight bout on Saturday, Feb. 11 at the Alamodome in San Antonio. The event will be broadcast live on SHOWTIME.

An opponent for Marcial will be announced soon.

The fighter is chomping at the bit to return to action.

“I can’t wait to focus on my professional career,” Marcial said. “I’m very excited to fight in San Antonio, which is not only a great fight city, but also where my promoter Manny Pacquiao made ring history.

“I learned a lot in my last three professional fights. I had a very productive training camp. But I can’t wait to show what I learned on February 11.

“My three goals are to work hard, to win and to become world champion. And thank you to all my fans for their continued support.

“I fight for them and to bring honor to the Philippines.”

Manny Pacquiao’s right-hand man, Sean Gibbons, added: “Eumir is a very special fighter. Unless you are part of his inner circle, you have no idea how difficult it has been to constantly switch from training amateur styles to professional styles every year.

“Yet Eumir does it without complaining. In his heart, he is driven by his need to bring honor to the Philippines and to Filipinos around the world.

“Manny and I are so proud of how Eumir handled the pressure. He can now concentrate on his professional career.

“I’m confident his talent will be on full display on February 11 at the Alamodome.”

After winning his professional debut — a four-round unanimous decision over Andrew Whitfield in Los Angeles on Dec. 16, 2020 — Marcial has focused on preparing for the 2021 Olympics in Tokyo.

In one of the most exciting bouts of the 2021 Summer Games, Marcial and top-seeded Oleksandr Khyzhniak of Ukraine fought tooth and nail in their semi-final battle.

Khyzhniak, who would go on to win the silver, pulled it out on the third and final lap by the narrowest of margins.

Marcial won bronze. Another highlight of Marcial’s amateur career was winning a silver medal at the 2019 World Boxing Championships.