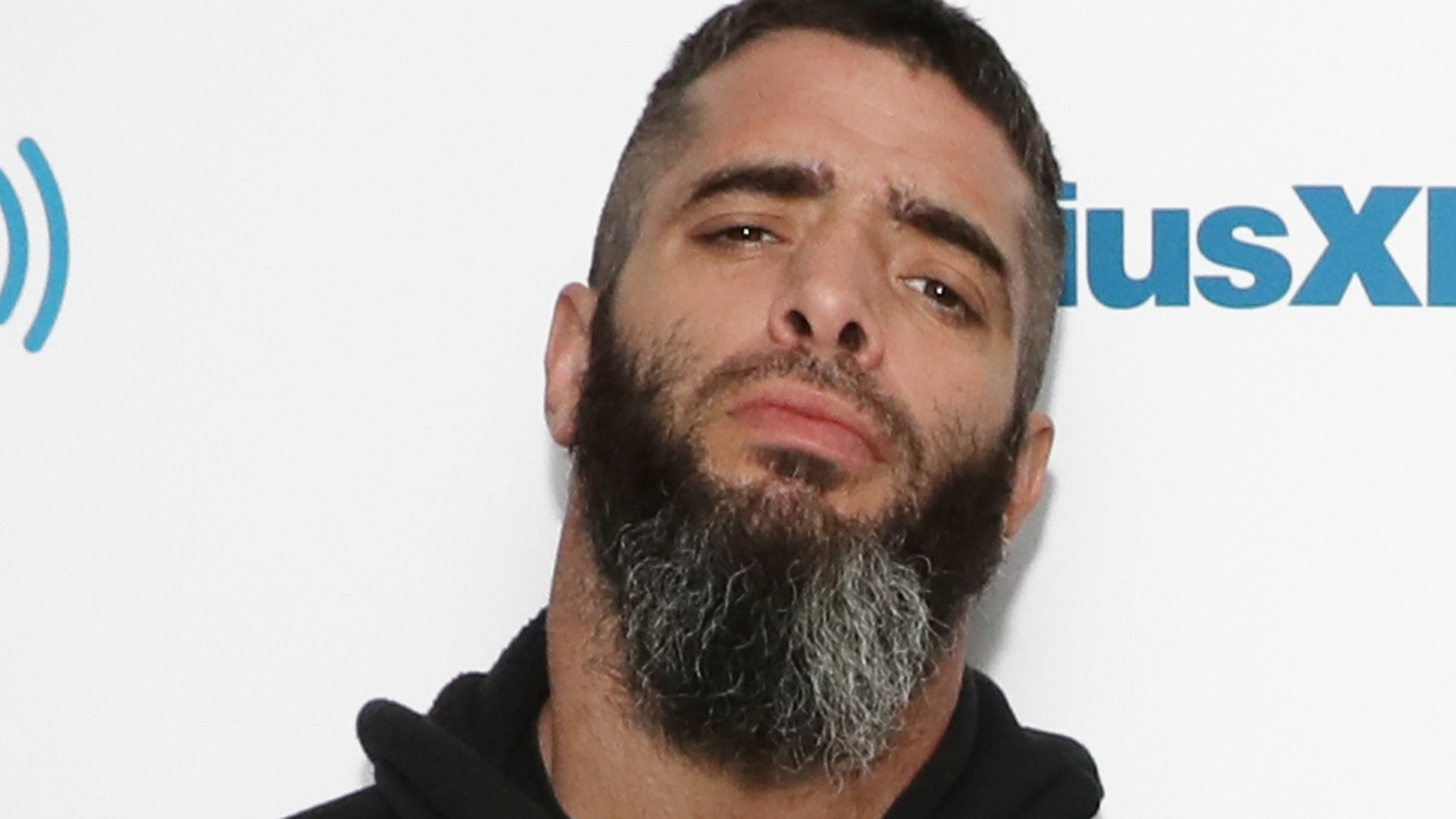 Despite a report that the Briscoes weren’t welcome on AEW television by WarnerMedia, viewers will indeed be able to see Mark Briscoe celebrate his late brother Jay this Wednesday on “AEW Dynamite.”

Dave Meltzer of The Wrestling Observer had reported that although AEW President Tony Khan wanted to put the Briscoe Brothers on TV, it was still a “no” from WarnerMeda. However, Khan just tweeted the very happy announcement that Mark Briscoe will be part of this week’s “Dynamite” as he faces Jay Lethal.

“Asked by both men to celebrate the life + legacy of the late great Jay Briscoe on his 39th birthday, his longtime friend/rival Jay Lethal versus his brother Mark Briscoe,” Khan wrote.

Jay Briscoe tragically died in a car accident last Tuesday. The next night on “Dynamite,” the talent took it upon himself to honor his beloved colleague as much as possible. Although it was not televised, Khan hosted a memorial broadcast after “Dynamite” for Jay Briscoe, who is survived by his wife, son and two daughters. Her daughters, Gracie and Jayleigh, were both seriously injured in the accident. Fortunately, the two are on the road to recovery.

AEW wasn’t the only wrestling company to pay tribute to Jay. When news of his passing broke, “WWE NXT” took a moment to send their regards to the Briscoe family, and last Friday on “WWE SmackDown,” many wrestlers followed suit with their AEW counterparts in wearing armbands. “Jay”.

Mark Briscoe told family friend Josh Wharton on Monday that faith has helped the family through this difficult time.