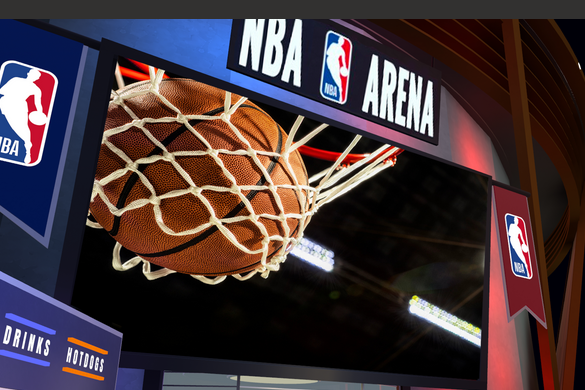 Meta announced an extended partnership with the NBA and WNBA. Basketball fans will be able to watch over 50 upcoming games in XTADIUM and Meta Horizon Worlds with a Meta Quest VR headset.

XTADIUM lets users get closer to the action with high-quality video and the ability to host watch parties with friends. Additionally, in the future, fans will be able to watch even more content in the app with an NBA League Pass subscription.