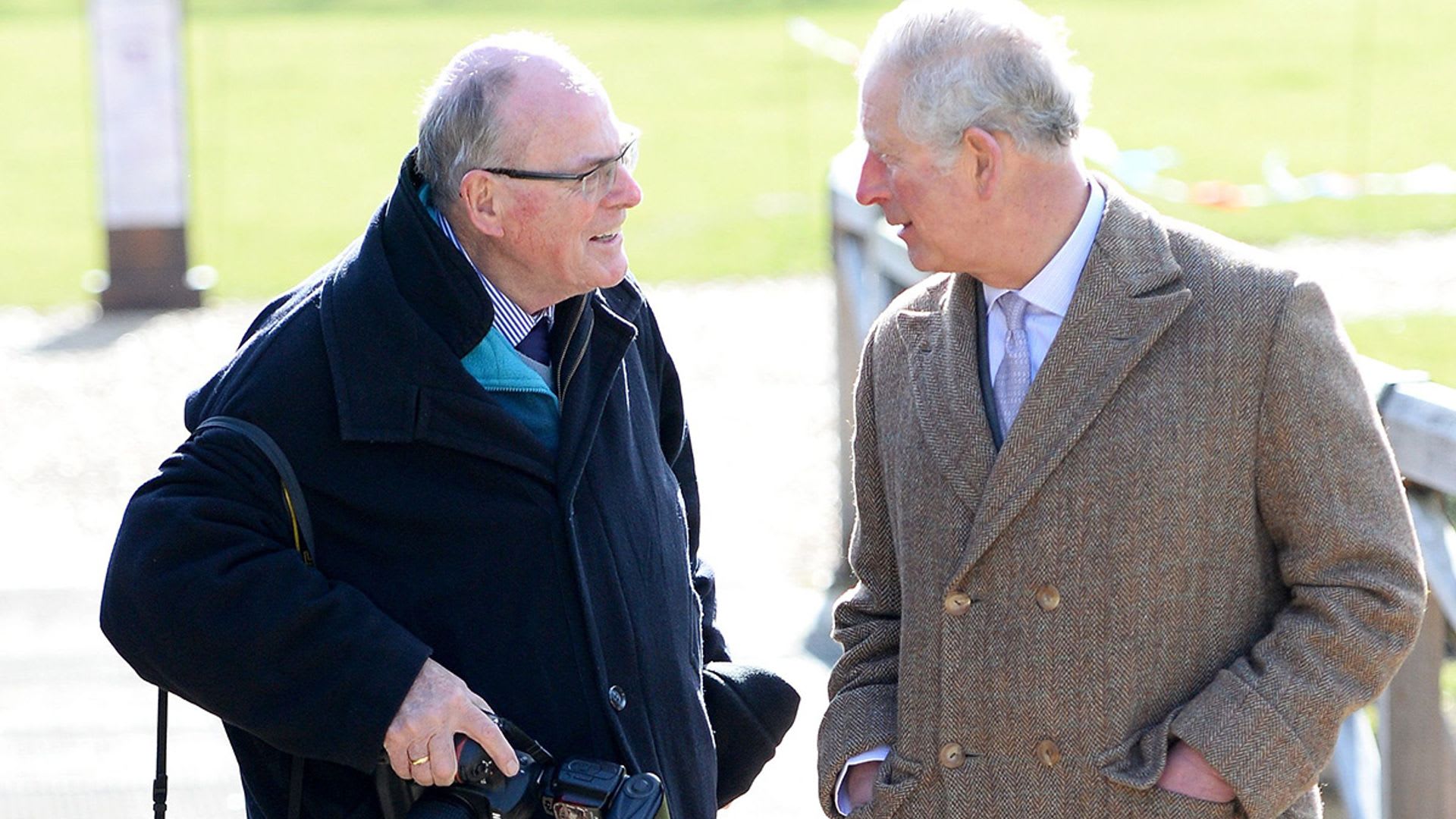 The 82-year-old has photographed Charles since he was a handsome bachelor, years before he met and married princess dianaand explained in detail in our new episode of The Good Royal Podcast how they went from enemies to allies over the years.

In the 50 Minutes interview, Arthur details some of their “serious confrontations”, including their first fight, which took place shortly after he bought his country estate, Highgrove House, in 1980.

Arthur Edwards has been photographing the royal family since 1975

Over the years, their relationship blossomed as Arthur witnessed all that the then Prince of Wales selflessly did for everyone ‘day in and day out’.

“I was a bit very impressed with him. And I really thought this man was getting things done. And not only did I not want to be aggressive anymore, I wanted to support him as much as I could,” he told us.

Arthur goes on to explain why their relationship can’t be called a friendship, despite the fact that they like and admire each other and Charles is his favorite royal “without a doubt”.

Arthur meets the Pope as Charles looks on

“I admire him and I think he is a great man“, he added, before revealing what they are called.

In our third podcast episode, Arthur also recalls the moment he realized Prince Charles and Princess Diana’s marriage was in trouble as well as his tears as he photographed Princess Diana’s coffin leaving the Pitié Salpêtrière hospital in Paris.

Make sure you never miss a ROYAL story! Sign up for The Royal Explainer newsletter to get your weekly dose of royal features and other exclusive content straight to your inbox.

The HELLO! is editorial and independently chosen – we only feature articles that our editors like and approve of. HELLO! may receive a share of sales or other compensation from the links on this page. To find out more visit our FAQs.