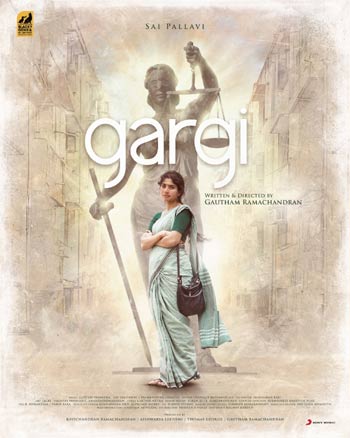 Lady Powerstar Sai Pallavi’s latest film Gargi has been praised by many critics and commoners. Directed by Gautham Ramachandran, the film is once again in the news.

Last I heard, the film has locked its world premiere date on television. According to the latest information, the film will be broadcast on Star Maa on January 26, 2023, at 8:30 am.