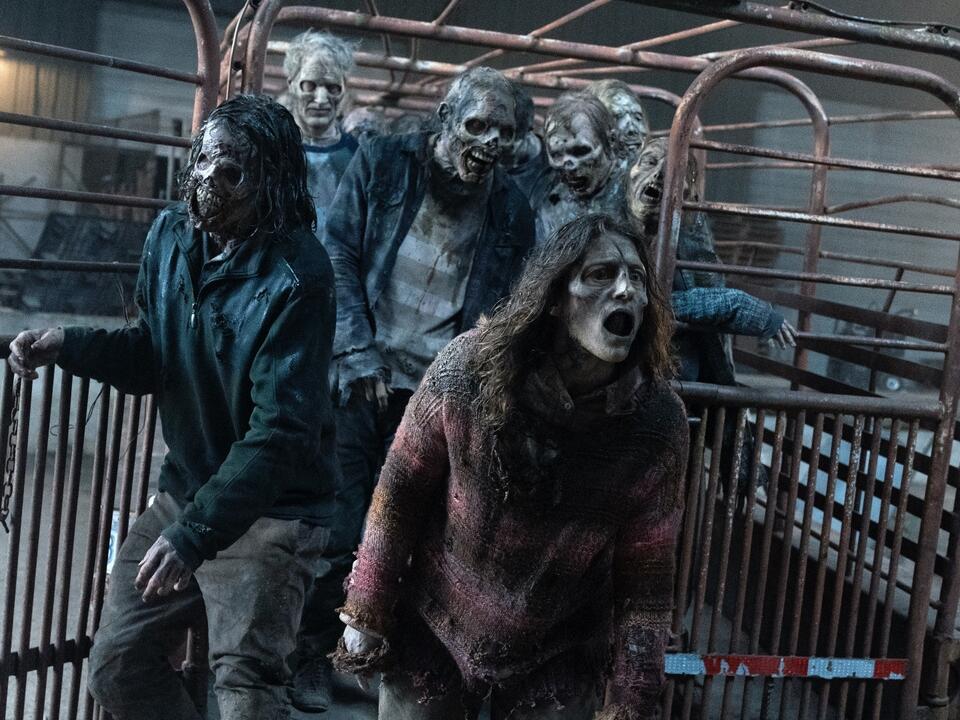 Since the end of AMC’s The Walking Dead. Fans are left with his lackluster jaw-dropper FEAR THE WALKING DEAD. At its conception, it was building a very good story and somewhere after the third season, it killed itself from legendary status.

Unlike its predecessor, Fear the Walking Dead will go down in history as one of the most successful flops of all time. The search for a good story was absent in the writers room for this show. The writers had to be the biggest liars to ever share a script to agree with their fellow writers that the concepts for this series actually made sense and could be believable.

The stories are so over the top and devoid of any common sense that I kept watching because I just knew it had to get better or something amazing was going to come out of the craziness I was watching. When they killed Madison, they killed a lot of what could have been a better story.

Then they added Morgan to the fight and if they had a better writing staff it might have turned into a real fight for survival but they turned him into an overprotective softie who cared way too much about every stranger still alive.

The worst case scenarios are when the most intense situations occur and the hero has no way to survive, but for some reason goes public and the hero lives without a scratch.

These have to be some of the most overprotective writers I’ve ever had the honesty to cringe at.

But, luckily, someone from the AMC network finally watched an episode of FTWD and fell into a rage of disappointment.

So we give you back Fear of the Walking Dead and it’s a poorly portrayed apocalypse as they started the final season of one of the worst shows that had so much chance of recovering but for some reason became more and more stupid by the episode.

The running of the insanely horrific show was likely left to a bunch of hacks and thrown and paths meant for heads or tails.

Thank you AMC for ending this show and I hope it’s with some sort of common sense or realistic goodbye.