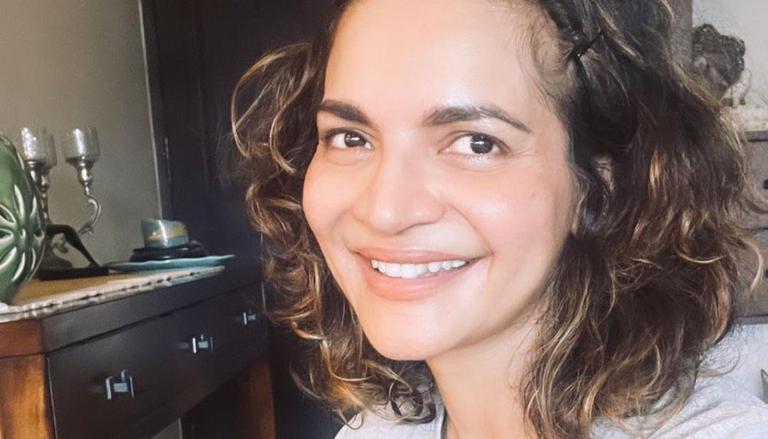 Kahaani Ghar Ghar Kii fame Shweta Kawaatra recently opened up about her postpartum depression and said it lasted for more than five years. In a recent interview, the actor also opened up about having panic attacks and suicidal thoughts. “I wasn’t just weak, I had brain fog. I had panic attacks. I would be angry for no reason. Before, I felt helpless and suicidal. It was a hopeless situation,” Kawaatra told the Hindustan Times.

She added, “I did Baal Veer because I had lost all confidence. In depression, you want to isolate yourself. You feel very self-conscious and unconfident. The makers were kind enough to support my schedules. I did the show just to get my confidence back.”

In response to a question about which medium she prefers between TV and movies, the actress replied that she loves them both until it doesn’t get overwhelming. She went on to say that it took her five years to breathe easy and her daughter is 10, she wants to take care of her.

The actress said she would love to do television, but it’s hard to juggle work and home while working for her. She said, “These demanding hours don’t come through TV. I want work to be part of my life.”

Shweta said OTT and movies allow you to have your own time and she would love to do a TV show if only for 6 months.

The actress has now recovered from postpartum depression. She had given birth to her daughter, Zahara Tabeetha, in May 2012. Kawaatra was last featured in Akshay Kumar’s film “Ram Setu” (2022). Before the movie, the actor did a show called “Baal Veer” seven years ago.

Although the actress has participated in many shows, the series that gained her immense popularity was “Kahaani Ghar Ghar Ki”. It is one of the most successful shows in the Indian TV industry. The show aired from 2000 to 2008.