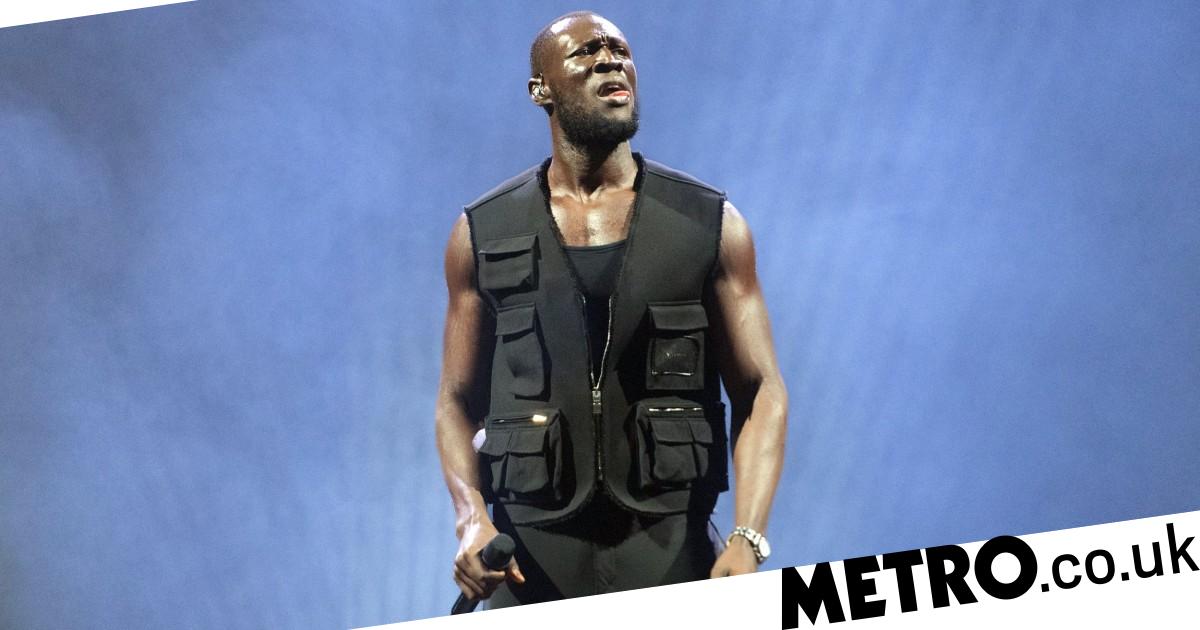 Stormzy confirmed to perform at the Brit Awards

Stormzy has been confirmed to perform at next month’s Brit Awards – and we’re confident he absolutely will own it.

It was announced today that the rapper will join the star-studded line-up at London’s O2 on February 11.

Harry Styles, Lizzo, Cat Burns and DJ David Guetta and Becky Hill and Ella Henderson are already on the bill.

Predictions look positive for the chart-topping Stormzy, who is in contention for three gongs at the ceremony, in association with MasterCard, hosted by Mo Gilligan.

He is in the running for the artist of the year, against Hazza, Central Cee, George Ezra and Fred Again, who made the buzz…

The 29-year-old South Londoner is also hoping to crack the category of best album, for his acclaimed offering This Is What I Mean.

Tough competition comes from Styles, for Harry’s House, Wet Leg, for their eponymous debut album, The 1975, for Being Funny in a Foreign Language, and Actual Life 3, for Fred Again…

Expect him to show up in the hip hop/grime/rap category as well, also featuring Central Cee, Aitch, Dave and Loyle Carner.

Former One Direction star Harry and indie-pop duo Wet Leg lead the names with four each, while singer-songwriter Cat Burns joins Stormzy with three, after being shortlisted for the honor of the rising star, losing to girl group FLO.

In a recent interview, Stormzy, who was dating Love Island host Maya Jama, opened up about the strain of being in the music industry.

“There was a time when I thought I couldn’t be a musician forever because what it takes to make an album is so emotionally, physically and mentally taxing,” he said.

“Every time I go to make an album, I’m going to find myself in this hole of pressure and crushing.”

Speaking to Apple Music 1’s Zane Lowe, Stormzy added: “This time [though], now that I understand God, I’m like, “Oh, it’s okay.” So all I do now is I go into the studio, we pray, literally, “Father God, be in the room, Holy Spirit, just guide whatever it is.” And I hope for the best.

You have a story?

If you have a celebrity story, video or photos, contact the Metro.co.uk entertainment team by emailing us at celebtips@metro.co.uk, calling 020 3615 2145 or by visiting our Submit Stuff page – we’d love to hear from you.