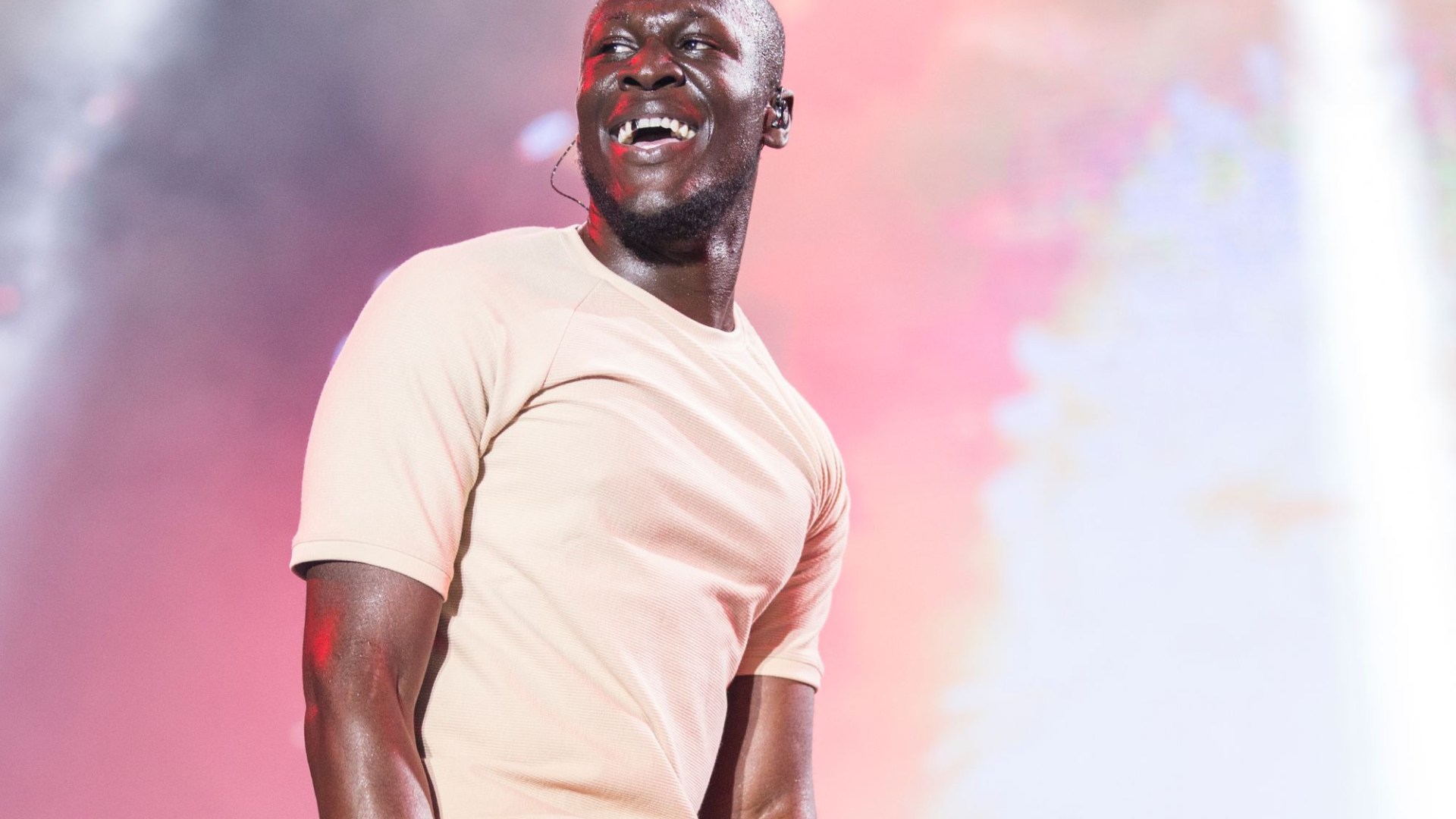 Stormzy will perform at the Brit Awards alongside Harry Styles

STORMZY is the latest act to be confirmed to perform at next month’s Brit Awards.

The grime rapper, who released his third album This Is What I Mean in November, will take the stage at Music’s Biggest Night on February 11.

He joins a line-up with Harry Styles, Cat Burns, Lizzo, Wet Leg, Sam Smith and Kim Petras at The Brits.

David Guetta, Becky Hill and Ella Henderson will also be giving a group performance, as I revealed earlier this week.

Stormzy is a three-time Brit Award winner and hopes to double those numbers after picking up three nominations for British Artist of the Year, British Album of the Year and Best Hip Hop / Grime / Rap Act. 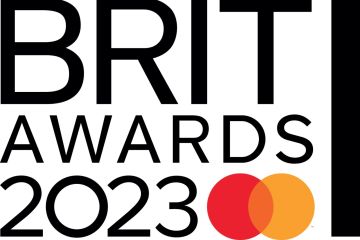 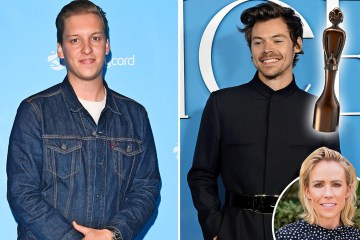 Her latest album, This Is What I Mean, went straight to number one after its release last month.

And earlier this month, insiders revealed he was already working on his next record.

A source said: “Stormzy is not resting on his laurels and has already written and recorded new music.

“Artistically, he seems to be the strongest and most creative he has ever been,

“Stormzy did stuff at Qube Studios in London.

“He recorded a new song on PRS earlier this month. The track is called Fire and it was considered a smash hit.

“Those around Stormzy think the song could spawn another album. It’s really empowering and moving – and very much in the vein of This Is What I Mean.

“His label is really excited about what they’re hearing and no one should be surprised if Stormzy has released another song or two this year.

“It’s an extremely exciting time for him.”

A number of songs on Stormzy’s latest album were inspired by her Maya Jama, with the heartfelt tracks feeling like a love letter to the TV star.

And after revealing last year how the couple started dating again, perhaps this new record will be about their reconciliation.