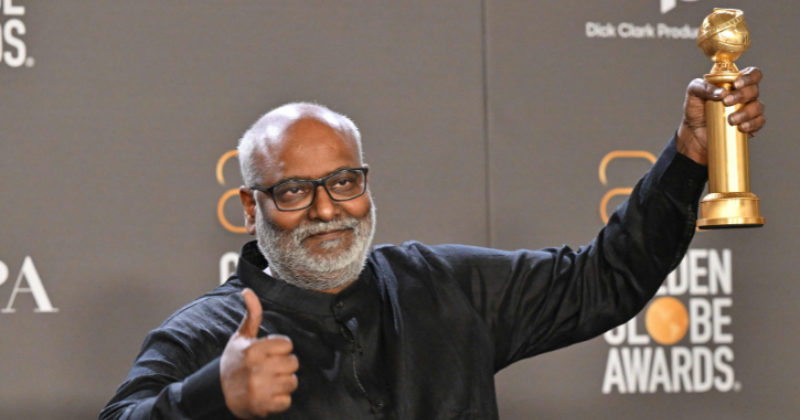 The Golden Globe Awards are presented annually to recognize excellence in film and television. With six nominations, the multiverse adventure “Everything Everywhere All at Once” comes in second place. ‘The Banshees of Inisherin,’ a dark comedy about the end of a friendship, directed by Martin McDonagh, leads this year with eight nominations.

The Golden Globe Awards are considered less serious and more casual. While the lists of winners and nominees are made public every year. It is less clear how these actors, actresses, writers and others are selected. Let’s see how the nominees and winners are selected:

What is the Hollywood Foreign Press Association (HFPA)?

The awards are sponsored by the Hollywood Foreign Press Association or HFPA. The nonprofit HFPA is made up of entertainment-oriented journalists and photographers who work for newspapers, magazines, books, radio and television programs in the United States. The majority of HFPA members are not citizens of the United States. Currently, 1HFPA consists of 105 members from 55 countries.

The HFPA has been accused of racism, coteries that prevent journalists from leaving the “circle”, corruption of studios in exchange for rewards and lack of transparency. After an exposé by the Los Angeles Times in February 2021, a week before the Golden Globes aired that year, detailed those accusations and emphasized a lack of diversity and transparency. According to the report, the organization then had 87 members, all of whom were people of color but none were black.

How does HFPA select winners and nominations?

A ballot and a list of eligible films sent by the studios are sent to each member of the organization. Films must be released in the United States during the awards period to be eligible. Members give it a rating between 1 and 5. Similar to how PricewaterhouseCoopers does the same for the Oscars, ballots are counted by accounting firm Ernst & Young, according to the WION report.

The process becomes easier once nominations are received. Films are shown to HFPA members at screenings throughout the year. Members vote for their favorite movies privately.

Difference between the Golden Globes and the Oscars

The Academy of Motion Picture Arts and Sciences, also known as the Academy, is responsible for awarding the Oscars. The Academy has between 8,000 and 9,000 members, far more than the Globes.

Also, unlike the Globes, which are essentially awarded by HFPA journalists, the Academy is made up of people actively involved in the film industry: writers, actors, directors, editors, production designers, and photographers, among others.