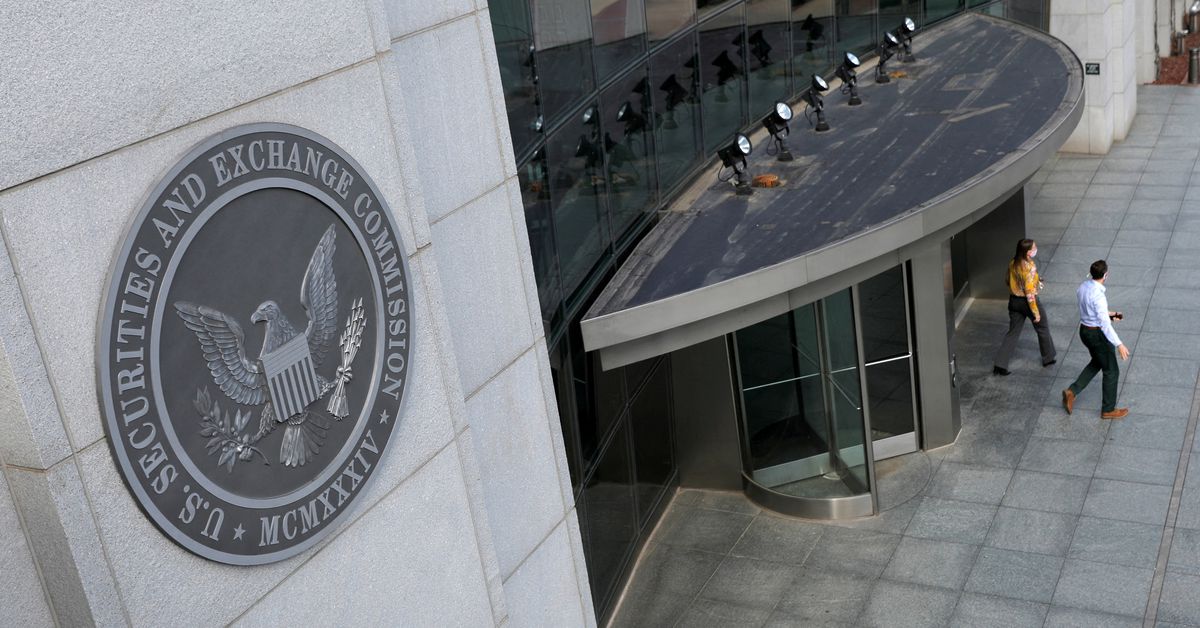 NEW YORK, Jan 24 (Reuters) – The U.S. Securities and Exchange Commission (SEC) said on Tuesday it has awarded more than $28 million in whistleblower compensation to joint whistleblowers who shared “critical information” for one of the agency’s enforcement actions.

The whistleblowers, who have not been identified, provided information that led to an SEC investigation and ultimately successful action, the agency said.

The SEC did not disclose what enforcement action was involved.

Created after the 2007-2009 global financial crisis, the SEC’s whistleblower program is widely considered a major success, resulting in orders for more than $6.3 billion in total monetary sanctions from the fiscal year 2022 which ended on September 30.

The SEC has paid more than $1.3 billion in more than 300 rewards to individuals for their information through fiscal year 2022, the agency announced in November. His biggest ever payout of $114 million was paid out to a single tipster in October 2020.